What's on your mind?

This show is extremely adorable, Until you realize that they chose to make only three human characters. And all three of those human characters are white. I can't imagine what logical reasoning there would be to not have at least one character representing a minority group. This show released in 2017!!! My daughter absolutely love this show, but it is extremely hurtful to not see any kind of representation at all for minorities. And if anyone says why does there have to be?". I'd like you to question to yourself this. Why does there have to NOT be? There's absolutely zero way that race was an unavoidable Topic in 2017. So many shows started being more inclusive around that time period, it's even crazier this Show's producer and musical composer is Pharrell Williams. Which also is concerning, considering Pharrell Williams has several rape allegations against him. But it just seems so odd that there would be not one single minority character, not a single one who is human.

So, they're sisters, and they refer to each other as "Day" and "Night". Is the implication that their last name actually IS "Queen" and their first names are "Day" and "Night" respectively? Because if so, that's pretty funny! 😄

Hello, I used to hate True because my little sister watched it everyday, but I love it now, I have seen every episode, and every short movie thingy, nice to meet y'all though! 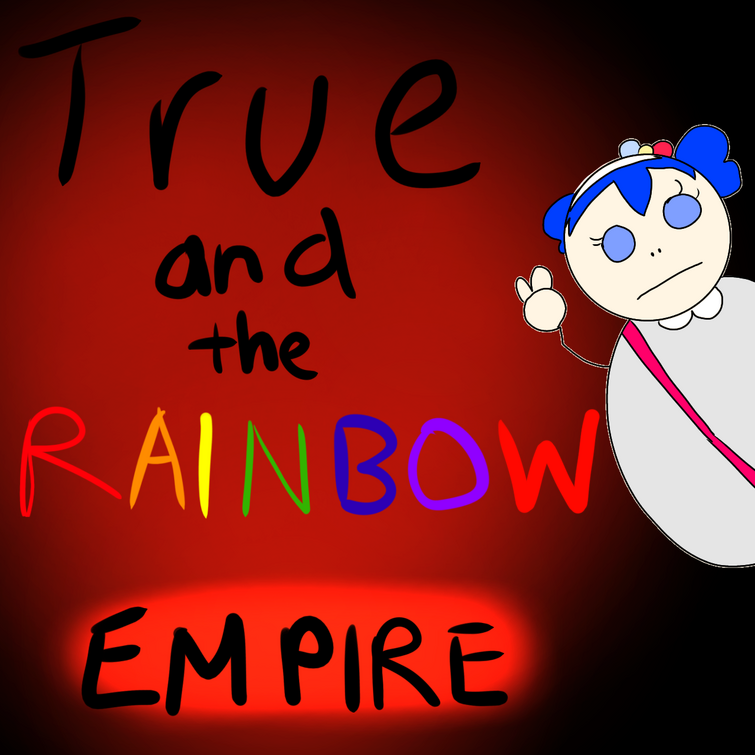 So this is some thoughts of the show which i think might make sense but hey, im new here so here we go: HUMANS ARE EXTINCT!, so yeah i feel like the little creatures who are not humans in my case ( ill just call em cpu's ) cpu's are species only found in the rainbow kingdom who may have killed almost all the humans but as we know ( FOR NOW ) true zee and grizelda are the only humans, cats and dogs may not have been killed due to the fact they run the kitty thing but its all a theory, thanks for reading.

It kind of sucks that Season 4 of the show didn't air last year in 2020. It just showed some specials. I really hope Season 4 airs very soon. Hopefully in the last quarter of 2021 or in 2022. What I'm excited for in this season is that it has a double-length episode.

I watched some episodes of this show and really like it! 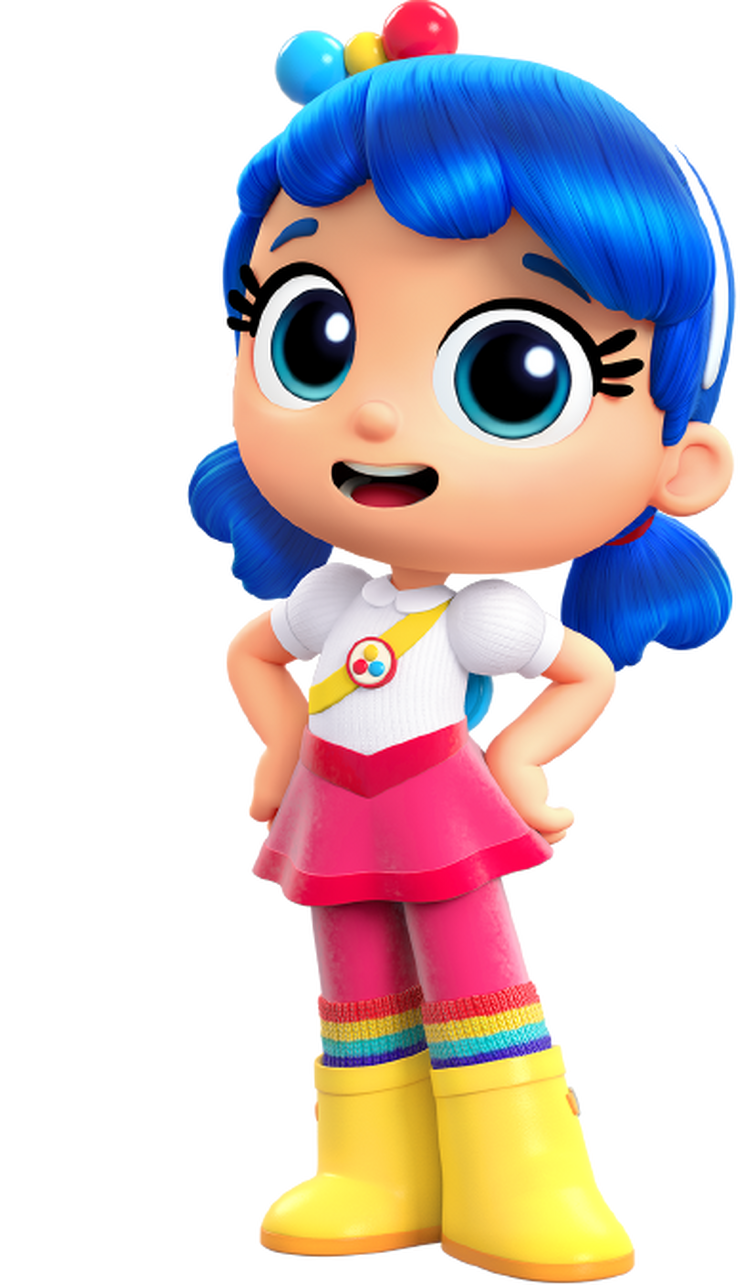 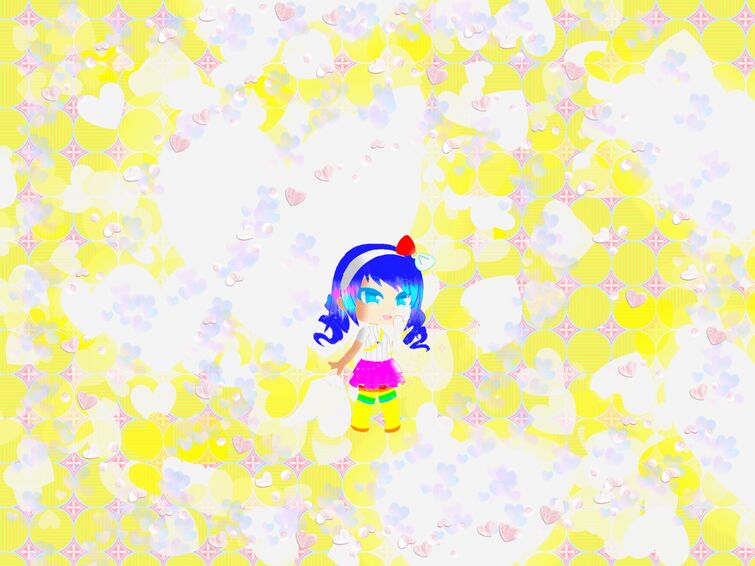 This is we used: 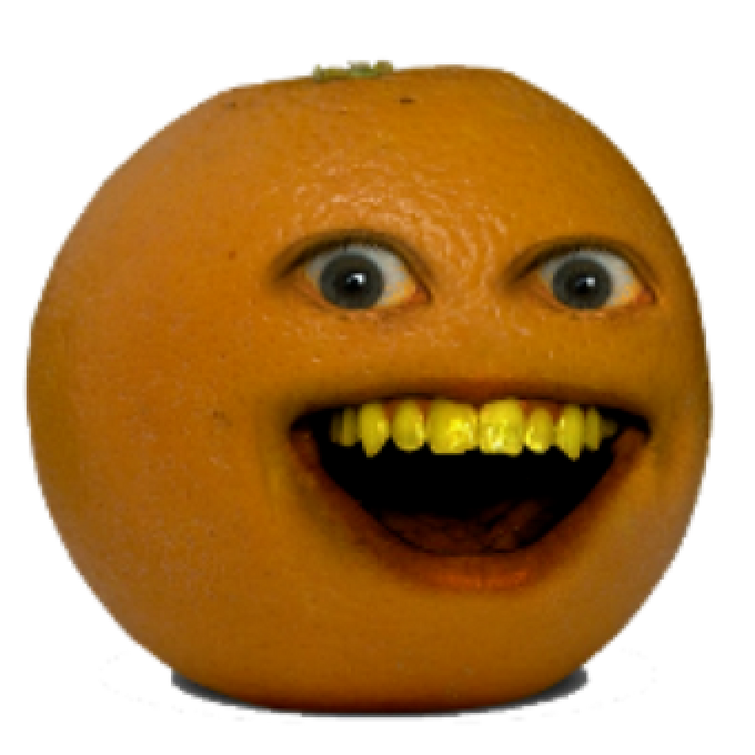 I Hate True because She ripped off my Show

I think it's safe to assume he belongs to the same species as the Rainbow Kingdom Citizens. 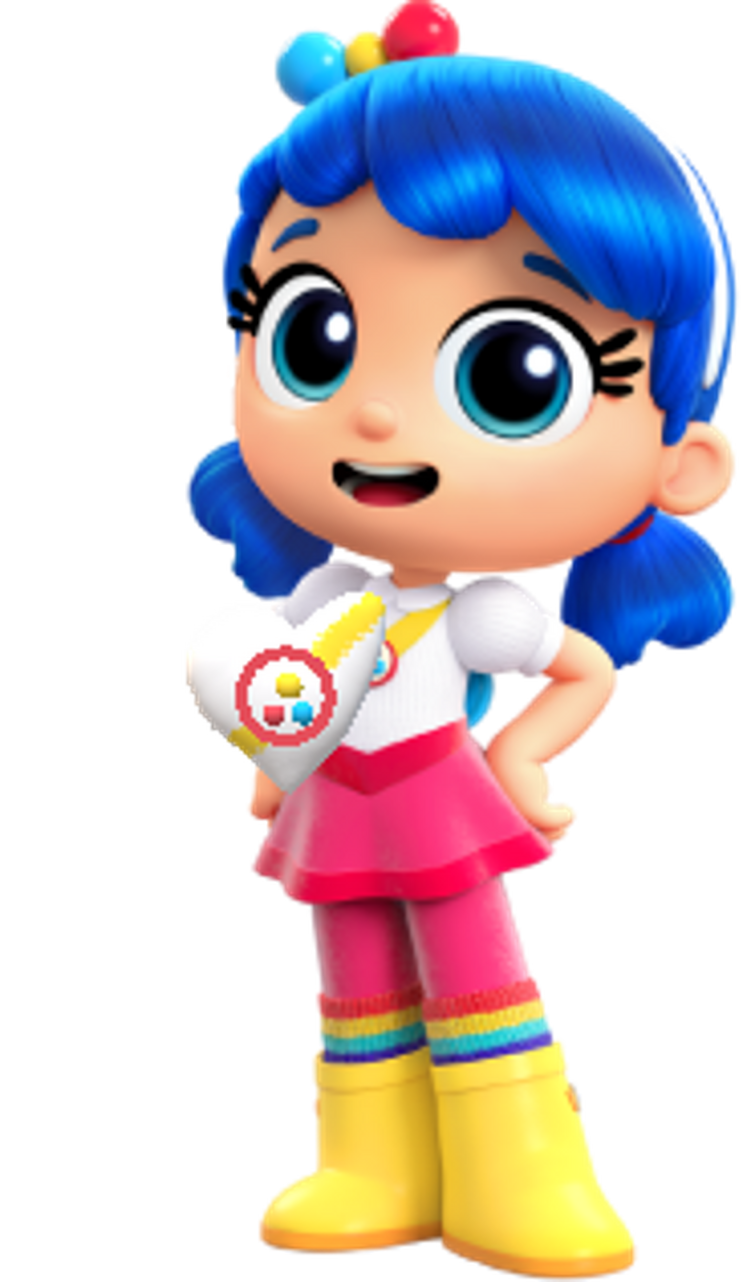 Help us grow True and the Rainbow Kingdom Wiki